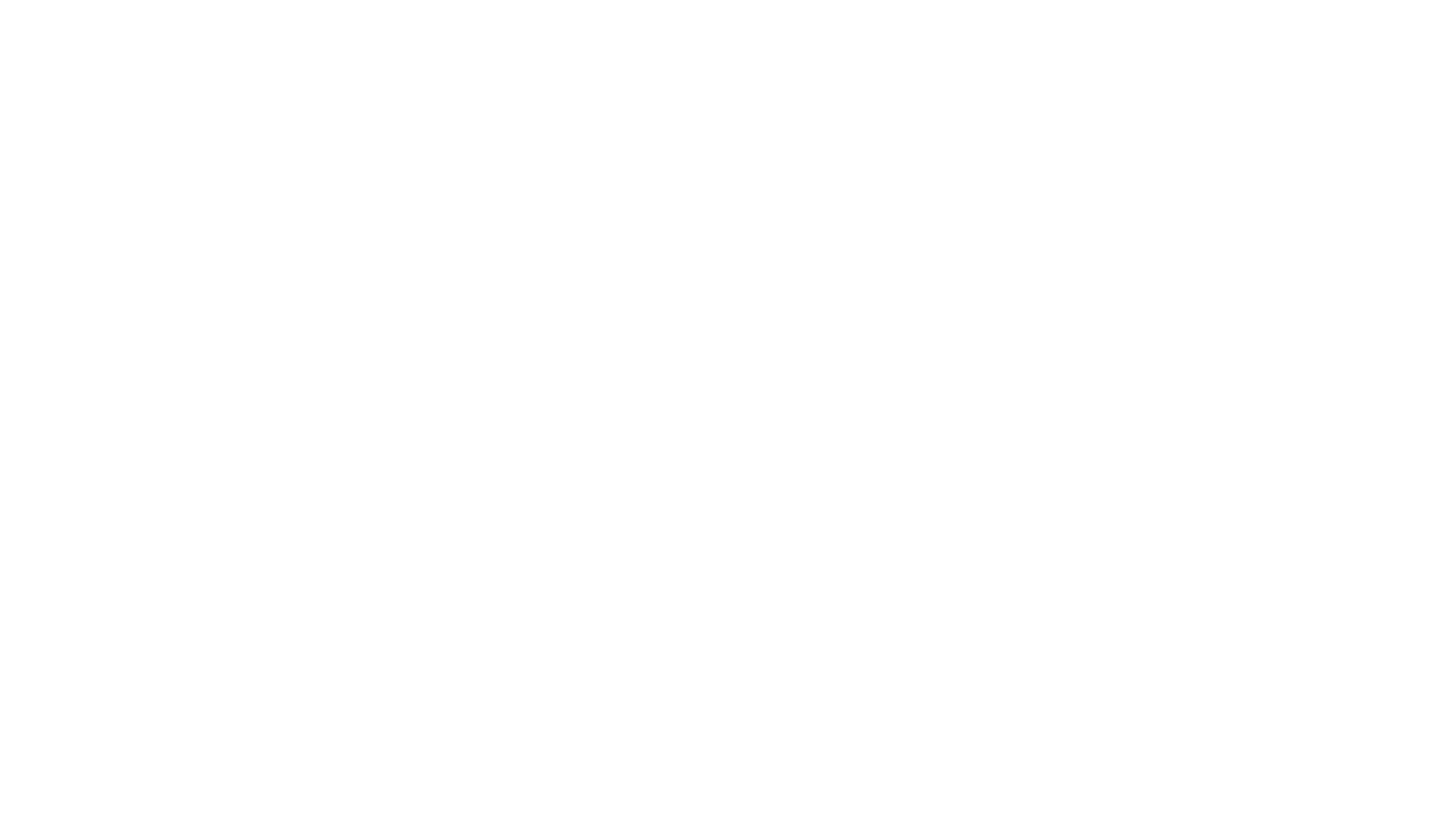 "Safe and efficient transit is more important than ever in our growing society. I’m proud to lead our firm’s transit services and help transit authorities throughout the U.S."

Construction Management of Association of America

Projects
FTA PMO
WMATA GAESC
DC Streetcar
Next Leadership
We have the talent and technical expertise to take your project to the next level.
contact us